Did you know that before Cape Coral was developed, it was cattle range? Up until the mid-20th century, the only people living here were scattered farmers and ranchers. Settlers began wandering into the area of Cape Coral in the late 19th century, after the Civil War. They came in covered wagons pulled by oxen. Those who succeeded raised chickens and hogs and vegetables, hauling their produce to market in wagons. It took a wagon, lurching over deeply rutted trails, many axle-creaking, mosquito-slapping hours to travel only a few miles. Living conditions improved only slightly in the 1920s when the trail known today as Pine Island Road was graded, providing farmers easier access to the market, school and church in North Fort Myers. As the century moved to mid-mark, sportsmen from Fort Myers began to set up hunting camps in the pine and palmetto thickets, and in 1947, the concrete-block Ranch House Motel was built for tourists looking for quick access to the prime fishing grounds off Pine Island. Thus, the Cape began to acquire a new persona—that of a destination for sportsmen. The die was cast. 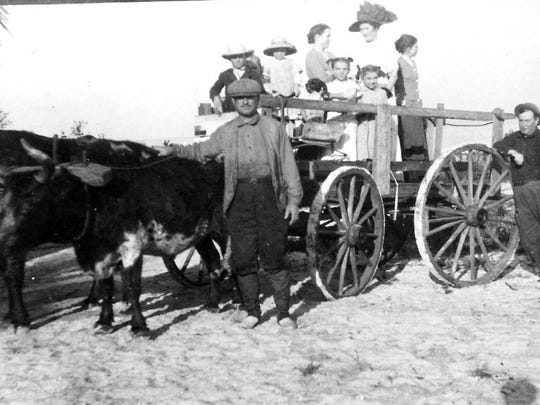 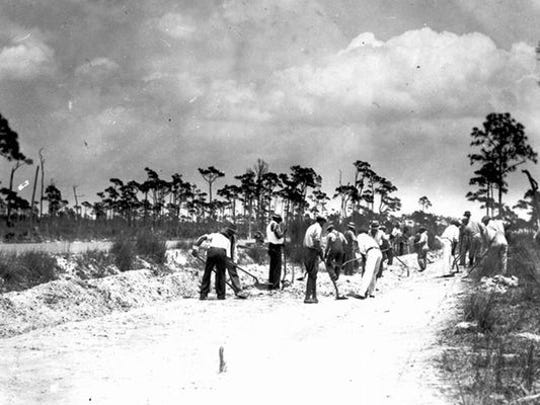 Today Cape Coral is a beautiful city.  If you are looking for sunshine and palm trees and boating and "Ah!" this is the place for you. It is the perfect tropical setting for fun, water and sun. With more canals than Venice, the largest burrowing owl population, a variety of wild life, many recreational and nature parks, fun festivals, and a waterpark, Cape Coral is pretty close to Paradise.

However, the coldest months are December to February with average daytime temperatures of 24 ° C (75 F) still very enjoyable.

A true paradise for people who love sun, beach and water! 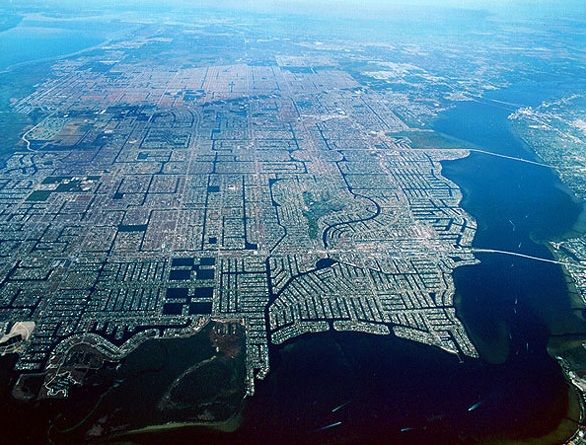